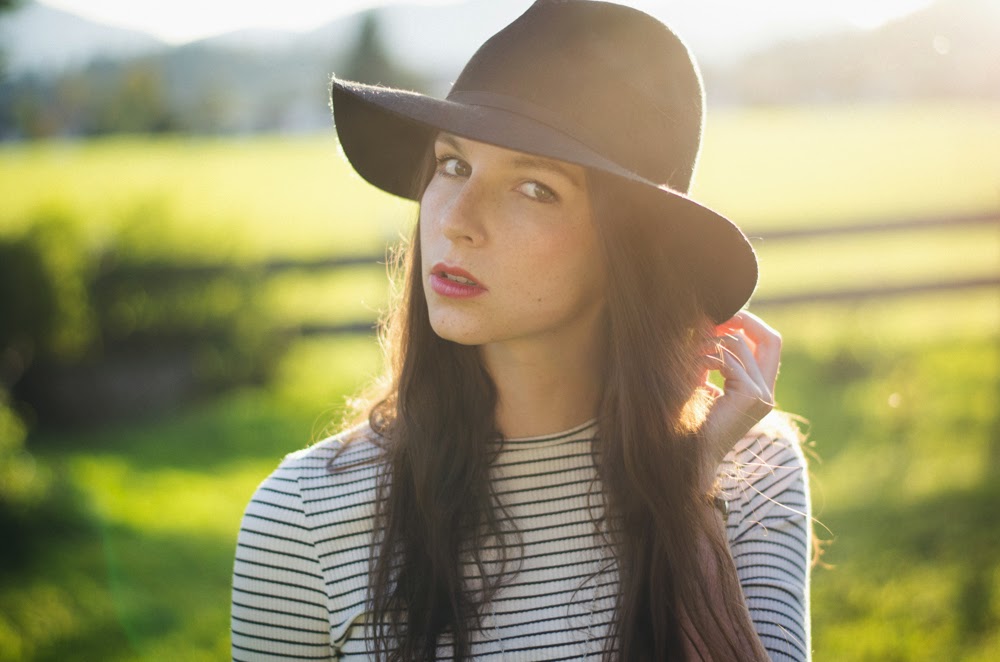 Very seldom I let someone take my pictures. I do self-portrait sessions sometimes but the last one has been a while now. For a change I let my brother take some images of me to present a new fashion outfit.
It was very strange for me to be in front of the camera and I was very tensed at first. But with every picture that was taken I found myself acting and posing more relaxed. Whenever I met up with professional or amateur models a lot of the girls would ask me, why I am not modeling? My answer was simple: Honestly, it just never came to my mind before as I love to capture beautiful moments behind the camera.
Well, for sure I enjoyed taking my self portraits now and then, but that was it. Within the last months or weeks I could not get rid of the thought of starting to model.
I remembered that already as a child I was dreaming of being on stage acting or even playing a role in a film.Years ago I was acting on stage doing music theatre plays and I played a mini role as a supporting actress in one of my short films (LIGHT) produced in Berlin last November. It was such good fun!! If you look at acting and modeling more precisely one can not be without the other. As a model you play a role fitted to the photo shoot or catwalk theme. And as an actor or actress you have to present yourself too – looking good as the character from a script.
Maybe I can combine being behind and in front of the camera somehow in the future. Whether it is for photo shoots or films.
Otherwise I keep on dreaming. And dreams make me keep on going – working hard to make them come true ONE DAY. 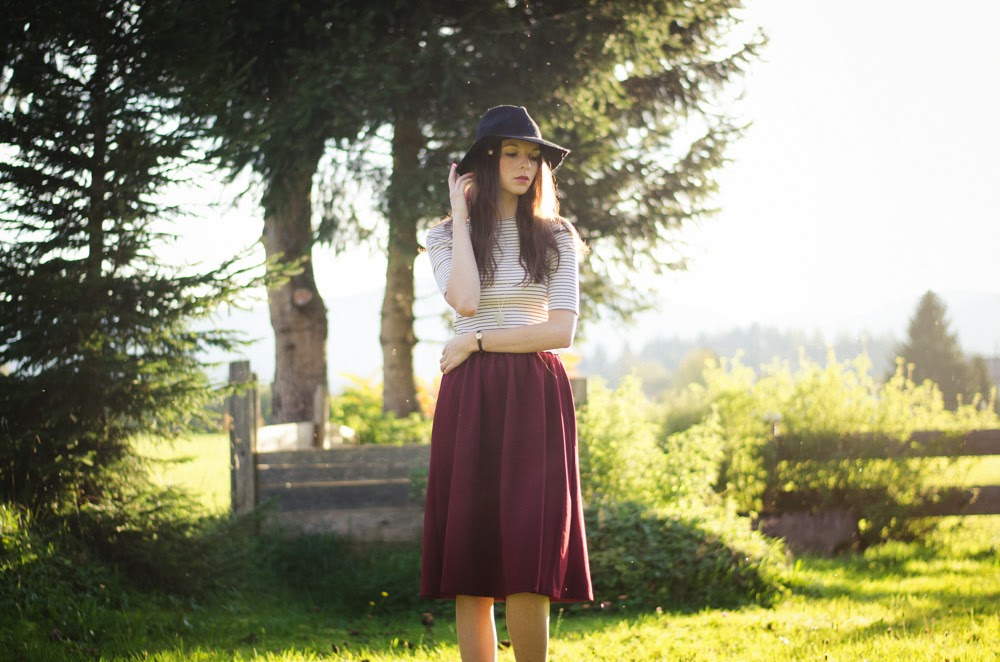 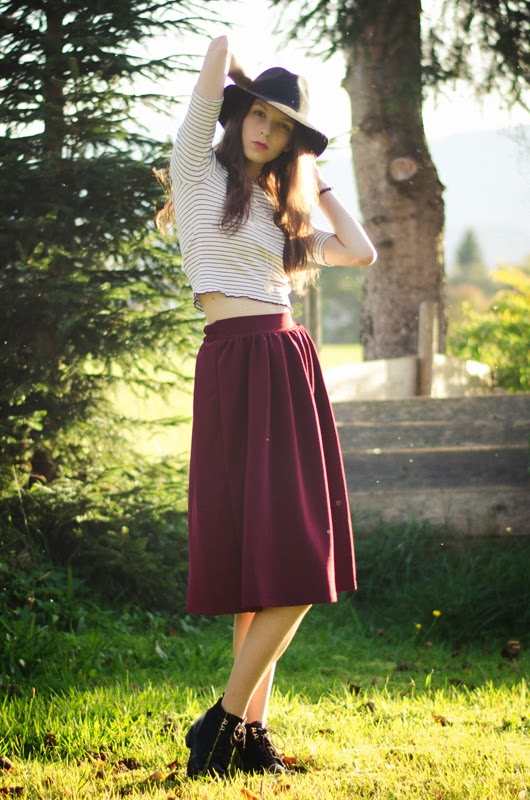 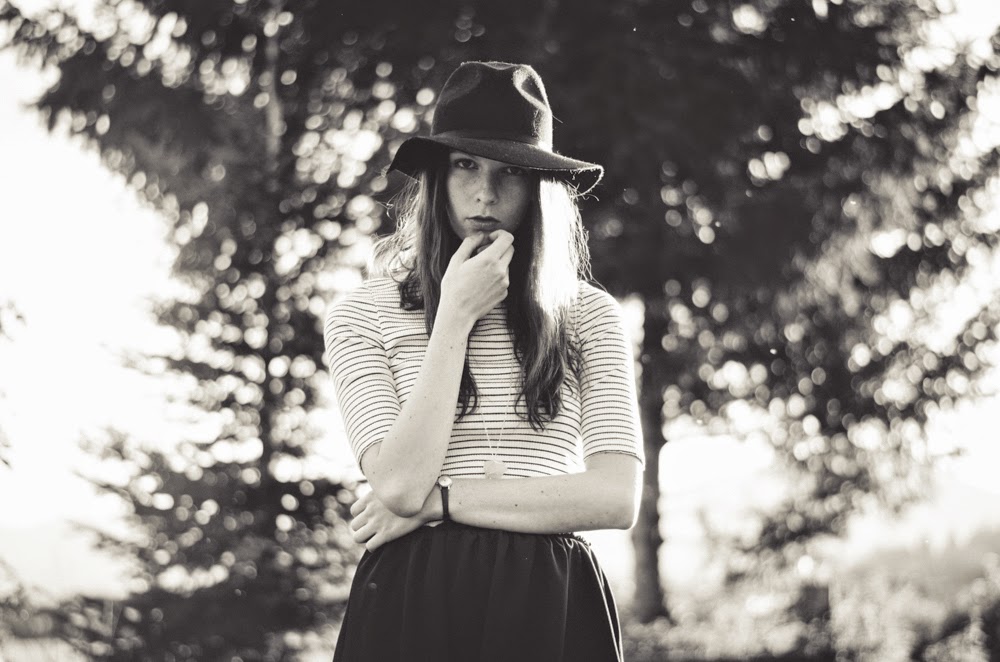 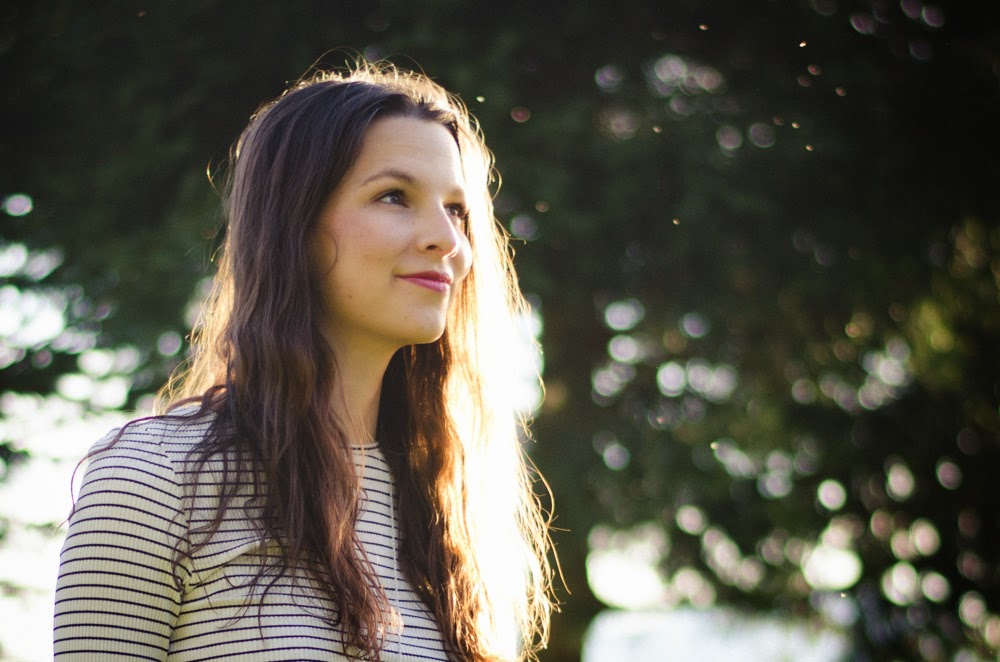 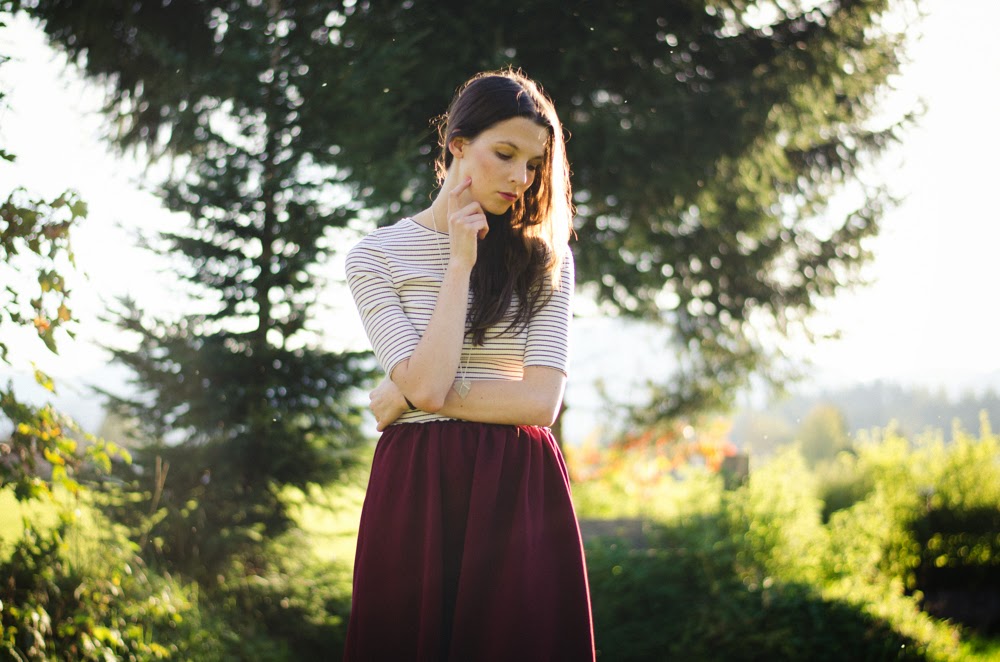 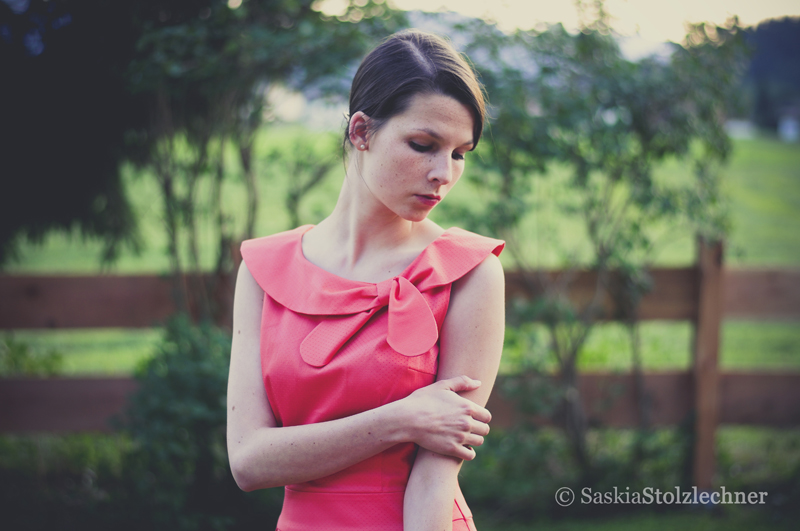 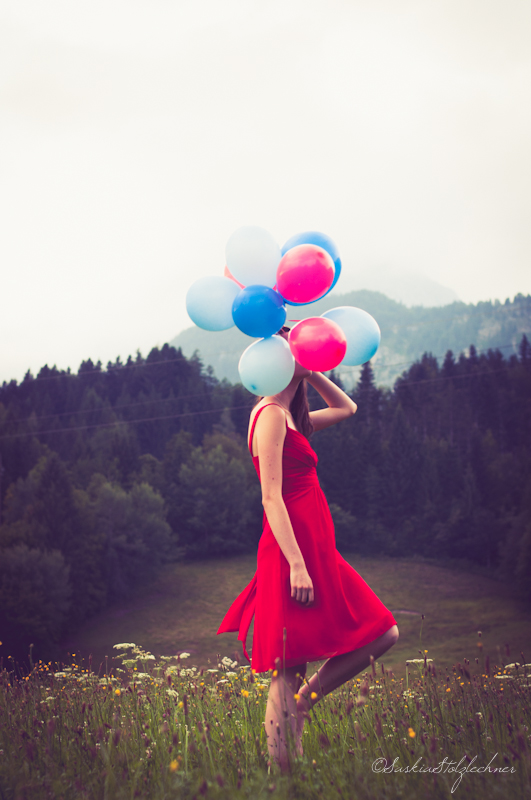