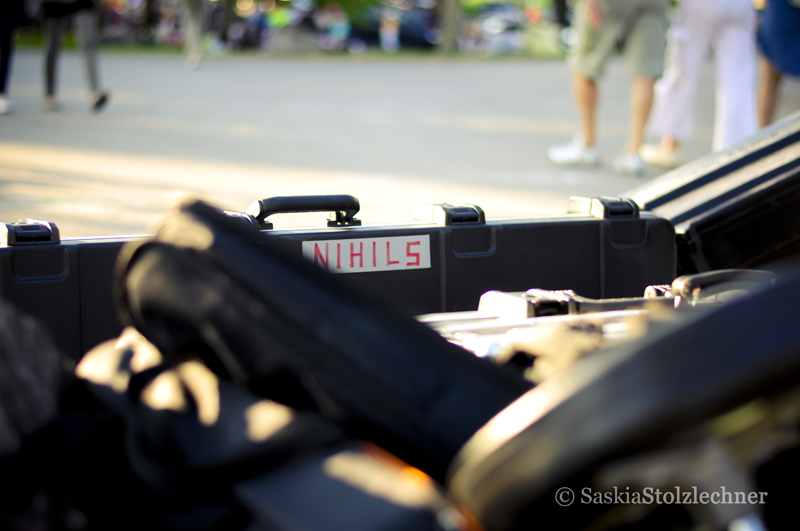 Last weekend, 23th of June, the band Nihils headed off to Vienna to do a performance at the “Donauinselfest”. Vanessa, the guitarist’s girlfriend, and I accompanied them. As we arrived at the capital city we stayed at the hotel for a little while to rest. After everybody was dressed up and ready to go we drove to the Isle, parked and waited for the trolly which then transfered the boys and their equipment to one of the stages. At 8.30 pm Nihils began their show and the place in front of the stage filled with more and more people who cheered for their music. 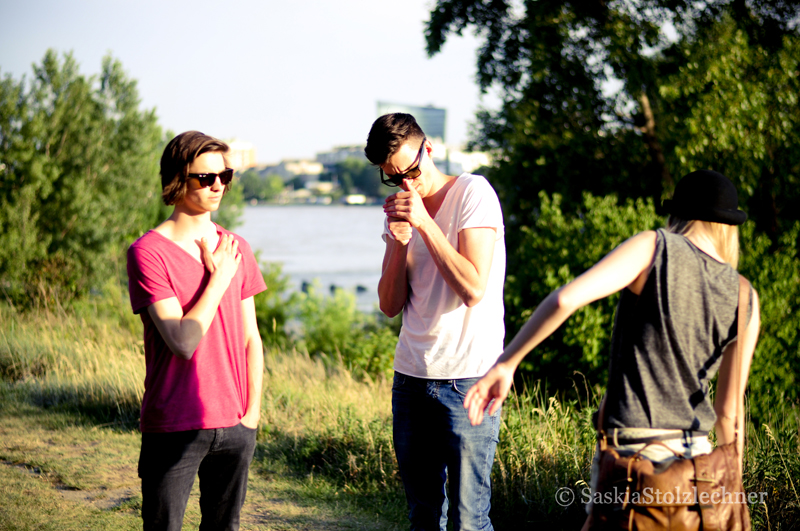 waiting for the trolly 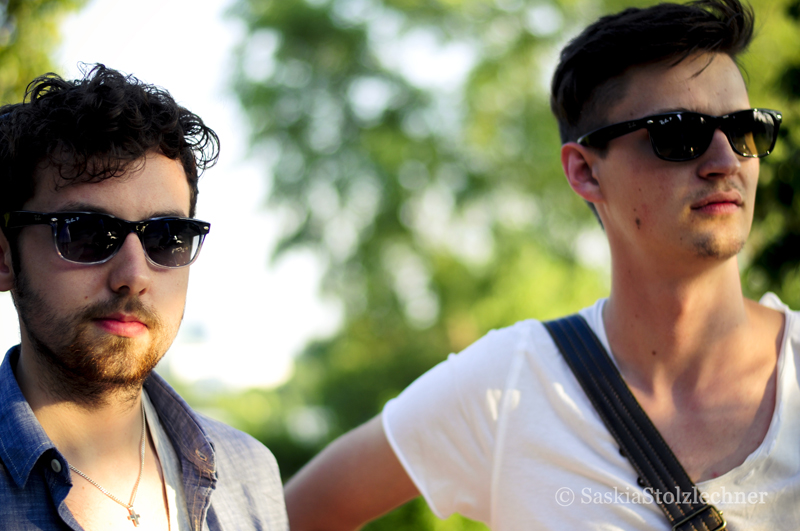 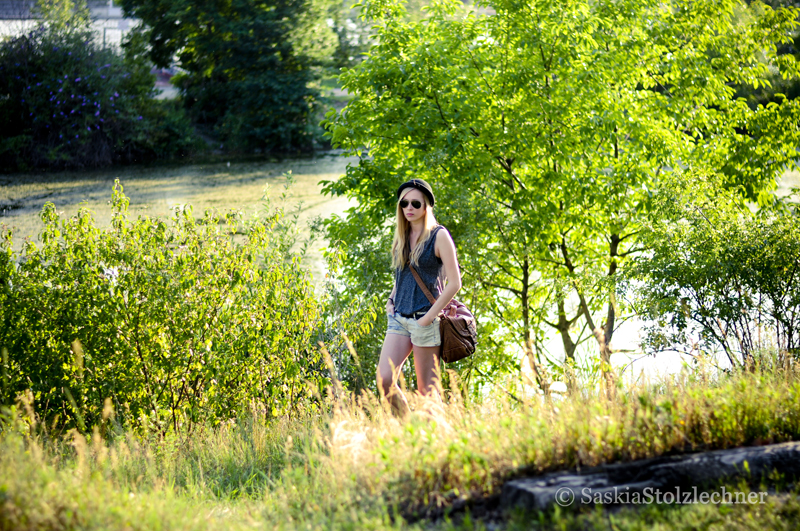 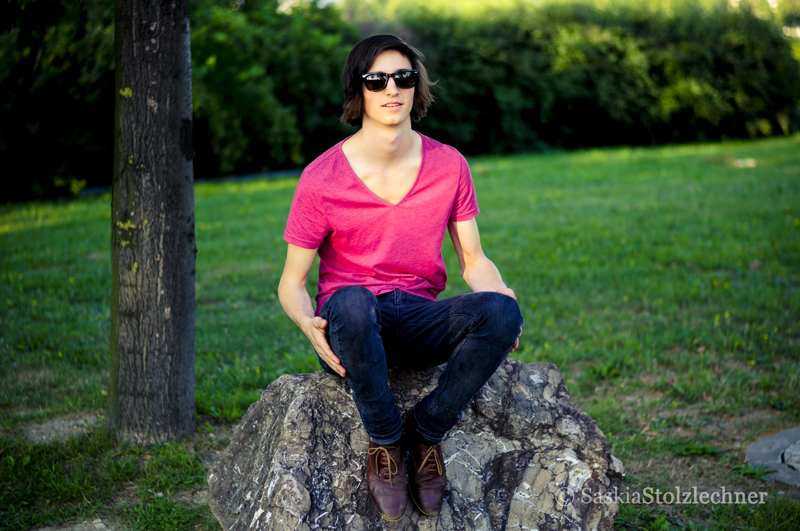 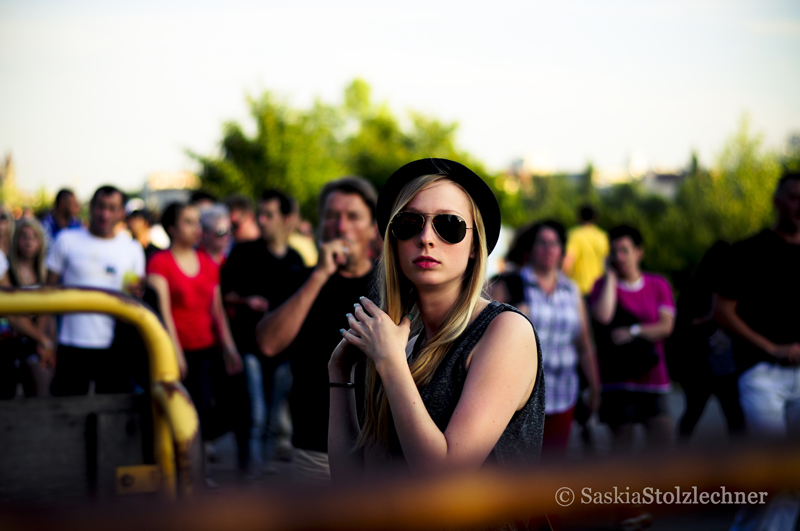 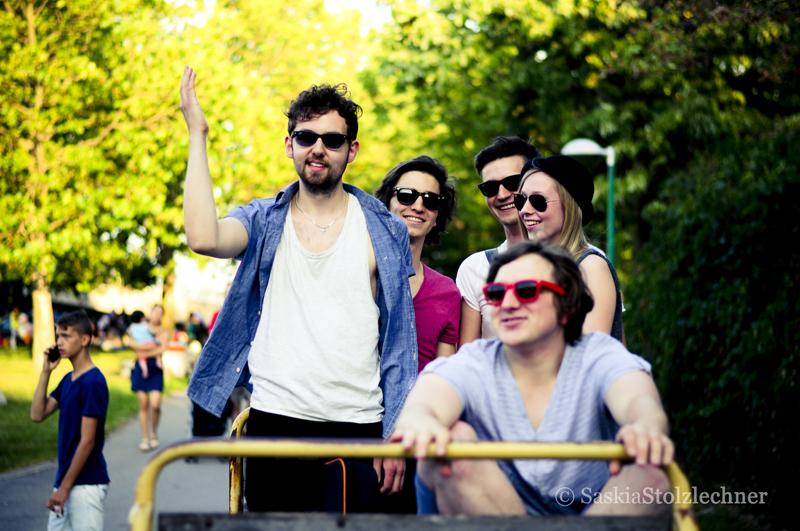 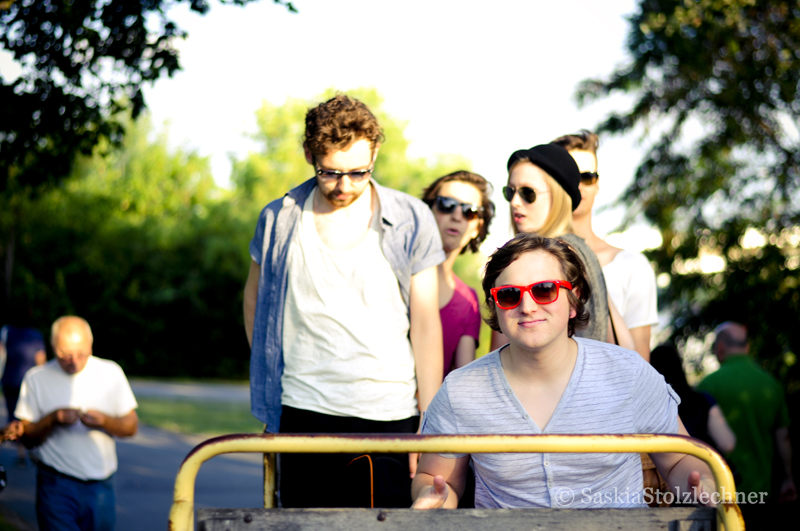 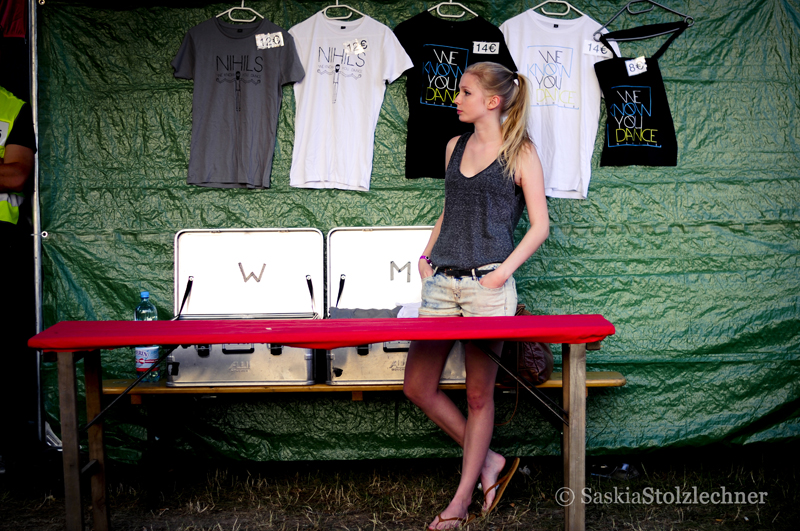 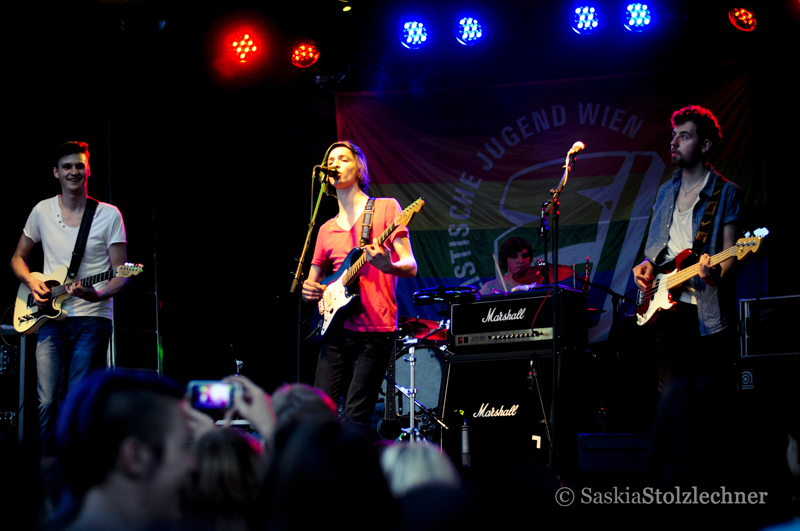 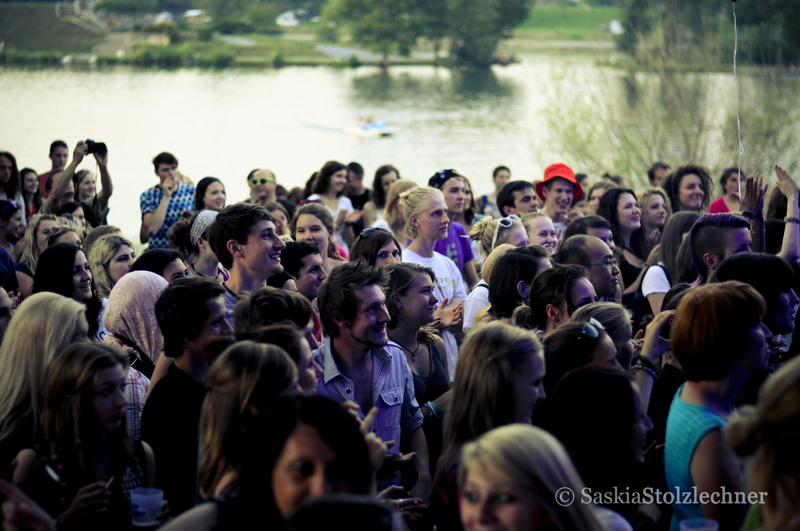 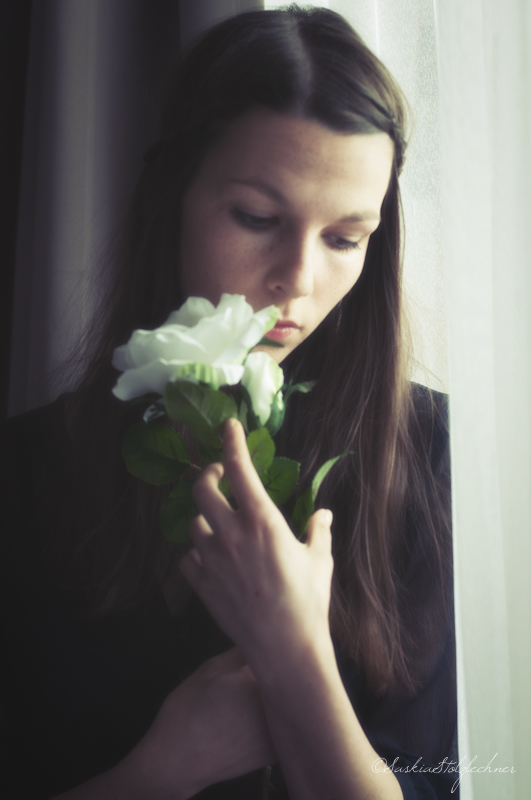 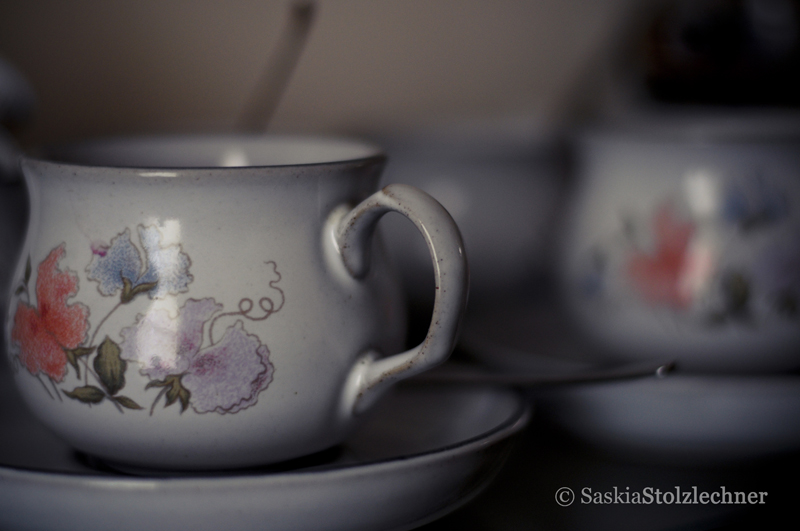 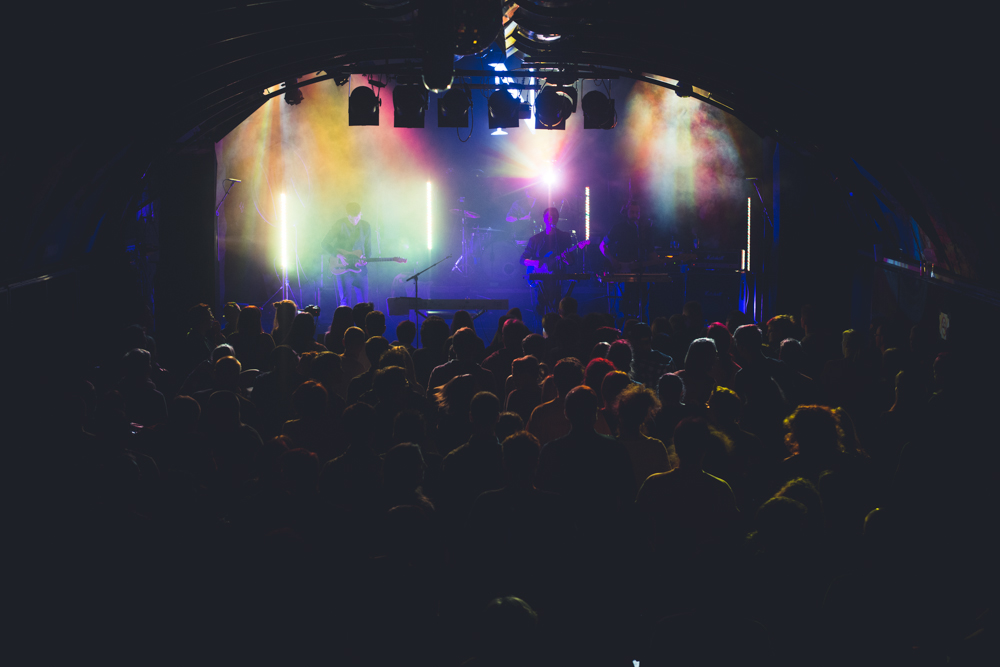